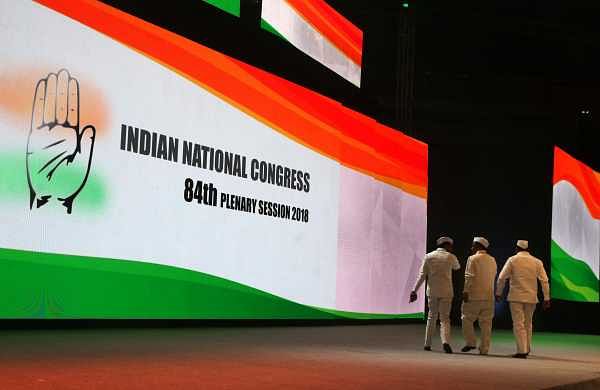 NEW DELHI: In a bid to connect with people on the ground ahead of the crucial Assembly elections, the Congress plans to deploy ‘vicharak’s on the lines of RSS ‘pracharaks’. These young activists, primarily members of the Congress’ grassroots front organisation Seva Dal, will visit select constituencies and have meaningful talks with voters on pressing issues such as price rise, unemployment and farmer distress.

The experiment will also mark an image makeover for the Seva Dal, whose role and responsibilities were tweaked after Rahul Gandhi became party chief in 2017, by actively engaging in election campaign and public outreach programmes in states where it has good presence. The organisation has around 3.7 lakh active members in over 600 districts. It has around 450 members in UP.

“It is vicharaks vs pracharaks. We are training our workforce to focus on people’s agenda away from emotional and religious agenda of the RSS and other parties ahead of elections. Members of Seva Dal will work in tandem with state units to reach out to people and talk to them on pressing issues,” said Lalji Desai, chief organiser, Seva Dal.

He says the team is young and dynamic with 80% of them below 45 years. They have been divided in three groups — Seva Dal young brigade, Seva Dal and Mahila Seva Dal. They have been trained in efficiently using social media tools to communicate with youths and working class.

Congress Seva Dal, which was once seen more as a ceremonial organisation, has zeroed in on 100 constituencies in Uttar Pradesh where their members would be campaigning for the party. The selection was based on research by team members and work will start after the final go-ahead from Congress general secretary and in-charge for UP Priyanka Gandhi and UP Congress chief Ajay Kumar Lallu.