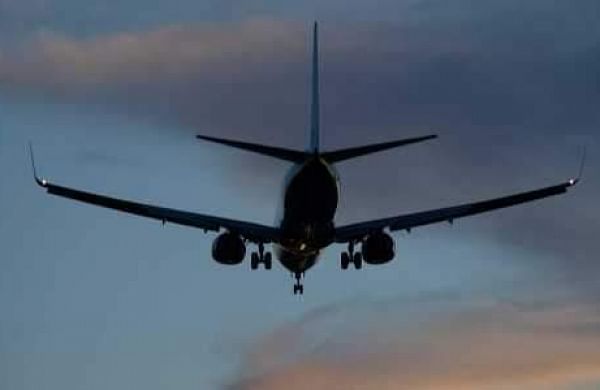 RAIPUR: A Delhi-bound Air India flight had to abandon take off after suffering a bird-hit while ascending on the runway of the Swami Vivekanand Airport in Raipur on Tuesday, officials said.

Flight AIC 469, with 179 passengers on board, was leaving for Delhi from the Chhattisgarh capital when the plane suffered the bird-hit at 10.05 am, following which the take off was cancelled, Raipur Airport Director Rakesh Ranjan Sahay said.

“The passengers were subsequently de-boarded. Pieces of a bird’s carcass were found during inspection of the runway by the airport staff. The Air India’s engineering personnel are inspecting the aircraft,” he said.

Union Minister of State for Tribal Affairs Renuka Singh, was also among the passengers.

She was going to Delhi to attend a meeting of the Union cabinet, her personal staff said.

According to officials, sometimes, bird hits cause major damage to an aircraft.

The exact damage caused to the Air India aircraft here will be ascertained after a complete inspection by the engineering staff, they added.