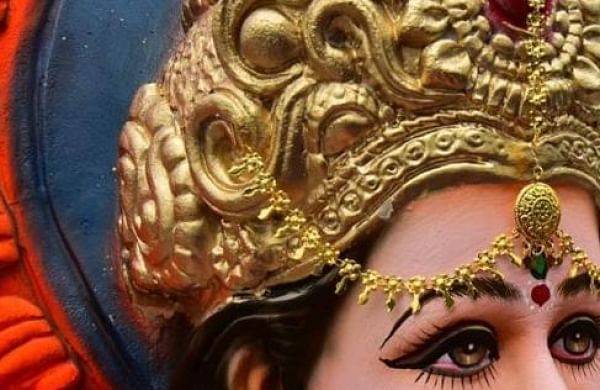 RAIPUR: A tribal body in Chhattisgarh has cited the Fifth Schedule of the Constitution to demand that idols of Hindu Gods and Goddesses not be put up in tribal areas during festive occasions.

“We tribals are being conferred with social and cultural safeguards under the Fifth Schedule that guarantees protection of our orthodox rituals, traditions and language. These are being adversely affected by the consistent religious propagation and practices by the followers of the Hindu religion. Owing to this, our customary rites and traditions stand threatened,” said the memorandum submitted by the registered tribal body Sarv Adivasi Samaj in Manpur block of Rajnandgaon district, 80 km west of Raipur.

“Their claim has nothing to do with the Fifth Schedule but with the Article 19 (5) of the Constitution,” said B K Manish, former research consultant to NALSAR university of Law Hyderabad.