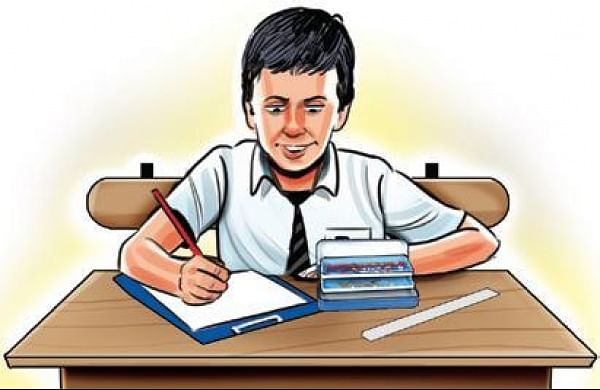 CHANDIGARH: An advertisement and questions related to the social security pension scheme of the Punjab government found mention in an examination paper of Class 5 students, drawing sharp reactions from a teachers’ body and the opposition SAD and AAP.

The government advertisement on raising social security pension was inserted in the Punjabi subject paper of Class 5 students and then questions relevant to it were asked, said a teacher on Monday. The exam for Class 5, to prepare students for the National Achievement Survey (NAS), began on Monday.

The NAS, aimed to assess learning achievement, is to be conducted in November. One of the questions asked to the students was “What is this advertisement about.” Another question was “When the distribution of the hiked social security pension began.”

The state government had earlier announced raising the social security pension from Rs 750 per month to Rs 1,500 per month.

Democratic Teachers’ Front (Punjab) president Vikram Dev Singh condemned the insertion of an advertisement in the question paper and accused the government of trying to publicise its schemes through student examinations.

“It is totally wrong. We condemn it,” he said. Shiromani Akali Dal’s senior leader and former education minister Daljit Singh Cheema dubbed the insertion of an advertisement pertaining to a welfare scheme in a question paper as “unethical practice”.

“Let the education remain education. Tomorrow you will start giving government advertisements and putting photos of ministers in school text books and then there is no end to it,” Cheema said slamming the Congress-led government.

The AAP, the main opposition party in Punjab, also lambasted the government over the issue. “This is height of shameless publicity. @capt_amarinder what are you trying to do? You are not even sparing children of the state from your false propaganda. These cheap tricks will not get you and your party anywhere,” party leader Harpal Singh Cheema said in a tweet.