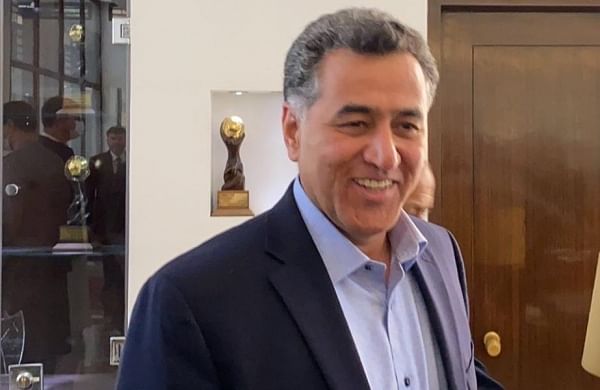 NEW DELHI: Pakistan intelligence chief Faiz Hameed met his counterparts from Russia, China, Iran and Tajikistan to brief them about India’s role in previous Afghanistan governments in promoting terrorism. According to sources, the meeting hosted by the ISI chief also discussed the roles of various countries in Afghanistan, post the takeover by the Taliban.

Hameed’s meeting comes days after he was seen in Kabul ahead of the ‘interim government’ formation by the Taliban, which includes several UN-sanctioned terrorists including Siraj Haqqani of the Haqqani network. Pakistan has been eyeing a more significant role in Afghanistan since the Taliban took over. Last week, Islamabad announced that bilateral trade with Taliban-controlled Afghanistan will be undertaken in Pakistani rupees, a big shift from the earlier practice of trading in US dollars.

Sources said there have been certain disagreements between the Taliban and Islamabad on government formation. It is learnt that ISI wanted more members from the Quetta Shura (Quetta branch) and the Haqqani network.