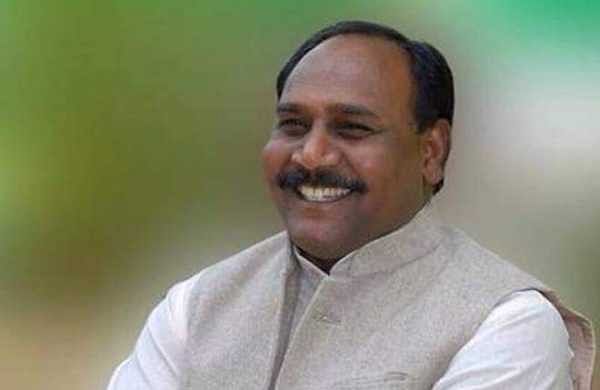 JAIPUR: BJP SC Morcha national president Lal Singh Arya on Monday attacked the Congress government in Rajasthan over law and order, and alleged the Ashok Gehlot dispensation is “anti-Dalit”. “The government protects the criminals who commit atrocities on Dalits. It remains silent on every gang-rape and the administration remains inactive,” he alleged.

He said thatCongress leaders work to hide the government’s “sins”. “The Congress government in Rajasthan is anti-Dalit,” he said. He claimed whenever in power, the BJP works effectively to stop atrocities on Dalits. “Unfortunately, Rahul Gandhi does not get time to review the situation in Rajasthan which is ruled by his party,” Arya told a press conference at the BJP office.

Singh also accused the Congress and left parties of keeping silent on the law and order situation in Rajasthan. He said that farmers and youths were deceived in Rajasthan and the Congress party came to power by lying to farmers.