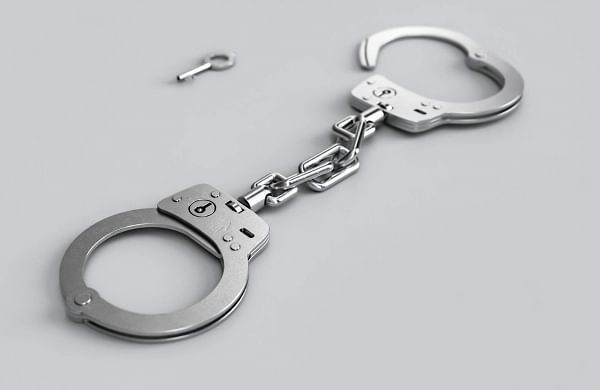 NEW DELHI: The CBI has arrested seven persons on Sunday in connection with a murder case in Cooch Behar linked to post-poll violence in West Bengal, officials said.

The family of the victim, Hardhan Roy, had alleged that one Arjun Munda had taken him to Rajaghora river on May 3 where he was found smeared in blood, they said.

He was taken to the hospital where he had died during treatment, according to the FIR.

The CBI had arrested four persons on Saturday in connection with another murder case in Tufanganj reported during the violence.

It was alleged that on May 4 TMC supporters Sahinur Ahmed and Prosenjit were having dinner when four BJP supporters joined them.

After the dinner, Sahinur and Prosenjit were attacked resulting in severe injuries.

They were dragged to a nearby maize field and left there.

Prosenjit survived but Sahinur was found dead, the FIR said.

The CBI has taken over the cases on the instructions of a five-judge bench of the Calcutta High Court that had entrusted to the agency the investigation of alleged murder and rape incidents reported during post-poll violence in West Bengal, they said.

The high court’s directives came after a National Human Rights Commission (NHRC) committee submitted a report on the violence in the state that followed the declaration of assembly election results on May 2 in which the Mamata Banerjee-led Trinamool Congress humbled the BJP in a bitterly fought eight-phase contest.