A League of Their Own, Patrick J Adams 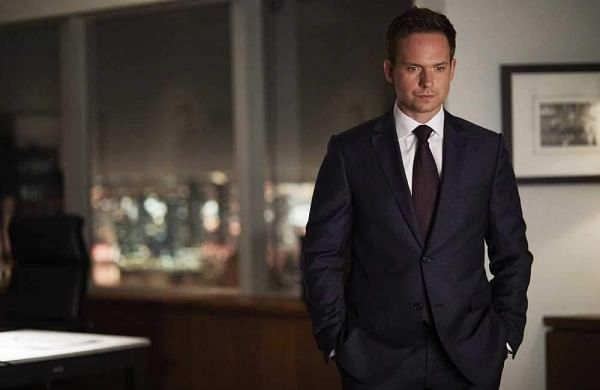 LOS ANGELES: “Suits” alum Patrick J Adams will feature in a recurring role in a series adaptation of “A League of Their Own” for Amazon Studios.

Inspired by the 1992 Penny Marshall-directed film, the show will tell the story of an entire generation of women who dreamt of playing professional baseball.

Co-created by Abbi Jacobson and Will Graham, the show will also explore race and sexuality, following the journey of a whole new ensemble of characters as they carve their own paths towards the field, both in the League and outside of it.

Adams has been cast in the role of Charlie, Carson’s (Jacobson) handsome, midwestern husband, on his way home soon from fighting overseas during World War II.

The project will be produced by Amazon Studios and Sony Pictures Television in association with Field Trip Productions.