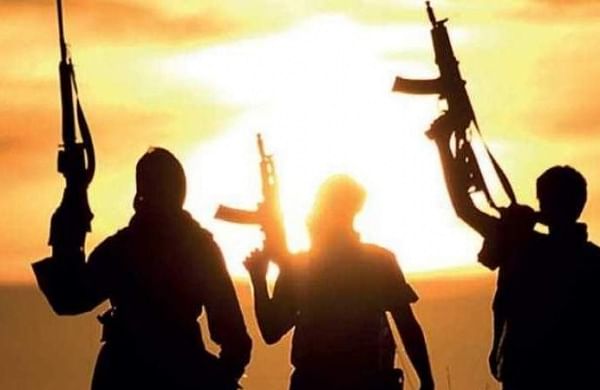 JAMMU: A gunfight broke on Sunday after security forces launched a search operation in the upper reaches of Jammu and Kashmir’s Rajouri district following information about suspected movement of terrorists from across the Line of Control (LoC), officials said.

The officials said that the encounter started when terrorists opened fire on the joint search parties of the Army and police in the forest area of Dori Maal near Barote Gali in Manjakote area. They said the gunfight between the two sides was going on for the last several hours but there was no immediate report of any casualty on either side.

The search operation was launched in the area along with parts of Thanamandi in the early hours of Sunday after intelligence inputs suggested movement of a fresh group of terrorists who managed to sneak into this side and are hiding in the forest area, the officials said. “The encounter is going on and further details are awaited,” a senior police officer said.

The twin districts of Rajouri and Poonch in Jammu region have witnessed a spurt in infiltration attempts since June this year, resulting in the killing of nine terrorists in separate encounters. Three soldiers also laid down their lives in the earlier operations.

Trinamool in Goa looks like ‘Modi-Shah’ model and not ‘Mamata’ model: Congress