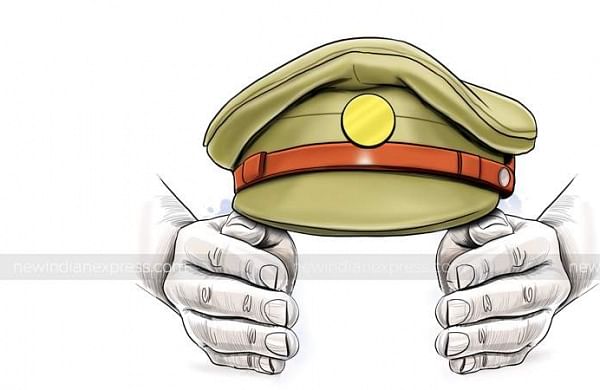 GUWAHATI: An Adivasi (Tea Tribe) woman from Assam and her three children were rescued by Arunachal Pradesh Police from alleged illegal confinement.

The police said the persons were rescued from Taksing in Upper Subansiri district near the China border.

“We sent them back to Assam after making all arrangements. The culprits will be arrested soon,” a senior police official said.

There are allegations galore in Assam about daily wagers from the state being treated as bonded labourers by a section of the people in the remote areas of Arunachal.

Recently, taking cognisance of viral videos showing women being kept in illegal confinement in different parts of Upper Subansiri district, the Arunachal Pradesh State Commission for Women (APSCW) had asked the district police to probe the veracity of the videos and submit a status report.

APSCW Chairperson Radhilu Chai Techi said, “When contacted, the SP said that the police have taken the matter seriously and a team has been sent to rescue those wrongfully confined women.”

The number of women wrongfully confined was not known. The police said they were probing the matter.