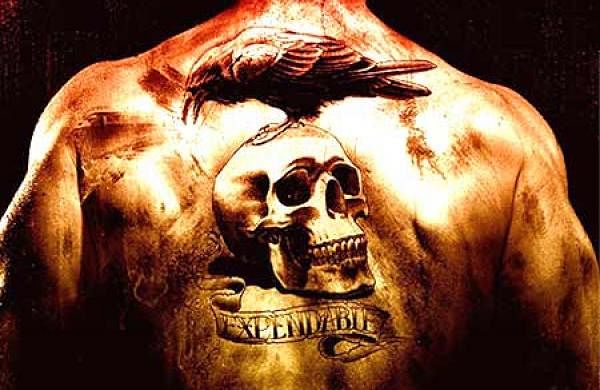 LOS ANGELES: Actor Andy Garcia has joined the cast of the fourth instalment in “The Expendables” movie series.

The core cast of Sylvester Stallone, Jason Statham, Dolph Lundgren and Randy Couture are coming back for the fourth movie, which will be directed by “Need for Speed” helmer Scott Waugh.

According to The Hollywood Reporter, Garcia joins the film alongside fellow newcomers Curtis “50 Cent” Jackson, Megan Fox and Tony Jaa.

The actor will play a CIA agent assigned to accompany the Expendables on their dangerous mission.

“The Expendables 4” will be produced by Statham along with Kevin King Templeton as well as Millennium’s Les Weldon, Yariv Lerner, Jeffrey Greenstein and Jonathan Yunger.