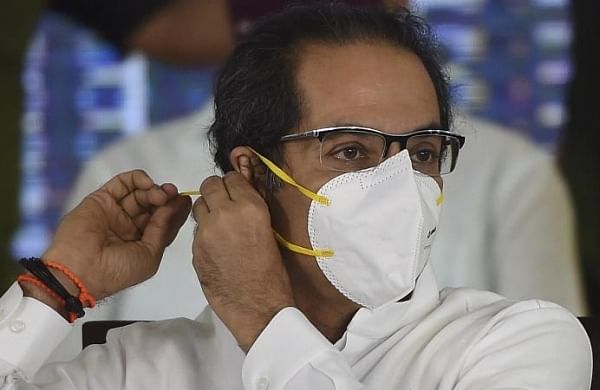 MUMBAI: Maharashtra Chief Minister Uddhav Thackeray on Saturday termed the rape and murder of a woman in Mumbai’s Sakinaka as a “blot on humanity”, and promised a fast-track trial in the case.

He asserted that the perpetrator would be punished severely.

“The trial in the case will be done on a fast track and the victim, who succumbed to injuries today, will get justice,” Thackeray said in a statement.

“I have directed the authorities to expedite the investigation into the case,” he said.

The woman, 34, died in a civic-run hospital in Mumbai the wee hours of Saturday a day after she was raped and brutalised with an iron rod in a stationary vehicle parked by the roadside at Sakinaka.

A 45-year-old man has been arrested in this connection, police have said.