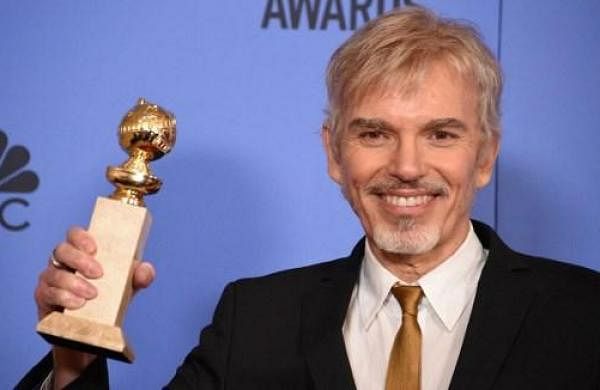 The show is a prequel to critically-acclaimed show “Yellowstone”, starring Kevin Costner in the lead, reported Variety.

The prequel series takes place in the titular year and follows the Dutton family as they embark on a journey west through the Great Plains toward the last bastion of untamed America.

“1883” is described as a stark retelling of Western expansion, and an intense study of one family fleeing poverty to seek a better future in America’s promised land  Montana.

Thornton joins Sam Elliott, Tim McGraw and Faith Hill in the cast of the show.

He will play the role of Marshal Jim Courtright.

The actor currently features in Amazon series “Goliath”, which is set to end with its fourth and final season due for release on September 24.

He will also star in Anthony and Joe Russo’s “The Gray Man”, headlined by Chris Evans and Ryan Gosling