Universal to release ‘Halloween Kills’ in theatres, on streamer Peacock on October 15 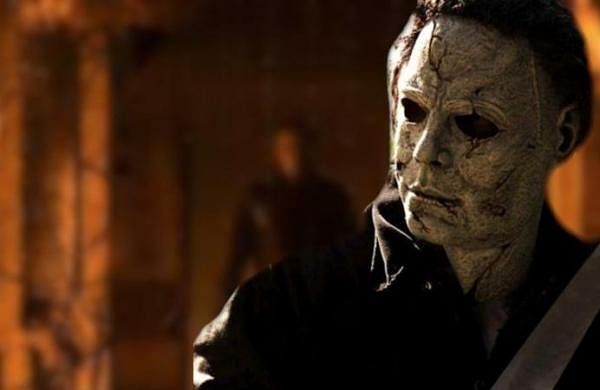 LOS ANGELES: Universal has changed the release strategy for “Halloween Kills” as the film will now debut in theatre and on streaming service Peacock on the same day.

According to The Hollywood Reporter, the movie’s release date remains the same — October 15.

Produced by Universal, Miramax and Blumhouse, the David Gordon Green-directed film was originally slated for a theatrical-only release.

It was originally scheduled to release in 2020 but was postponed thrice due to the coronavirus pandemic.

“Halloween Kills” is the 10th instalment in the series originated by John Carpenter and serves as a direct sequel to Green’s 2018 “Halloween”, which earned over USD 250 million in theatres.

Universal had previously released the animated kids’ movie “The Boss Baby: Family Business” simultaneously in theatres and on Peacock.