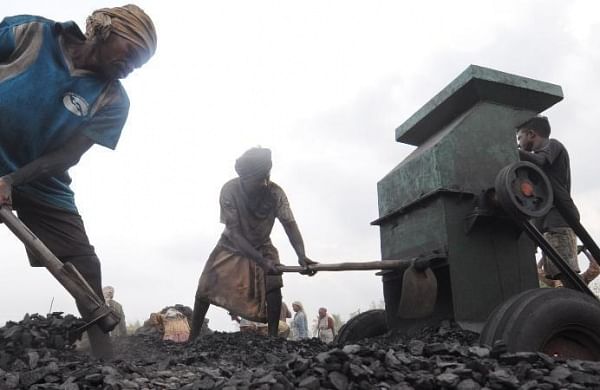 PATNA: Bihar’s economy is all set for a major revival in the coming years with the allocation of four blocks rich with reserve minerals to the state.

The mineral blocks allotted to Bihar are in Aurangabad, Gaya, and Sasaram districts with rich reserves of Potassium and chromium-nickel.

The state’s contribution in the total value of mineral mining is also expected to increase from 3 to 5 per cent with the commencement of mining, after auctions of the four mineral blocks.

Potassium is in abundance in Aurangabad while chromium-nickel can be found in Gaya and Sasaram.

Potassium mining will help in the expansion of fertilizer industries in Bihar. Similarly, a line of products for the steel industries can be developed based on chromium and nickel.

According to the Minister of Mines and Geology, Janak Ram, the auctions of the four blocks will be carried out soon.

“The chromium-nickel after its mining from Gaya and Aurangabad can be used in aviation and mobile manufacturing sectors while the mining of potassium from Sasaram can be used in various other sectors,”  Ram said.

“The mining will certainly help the state government in generating new employment and ameliorating Bihar’s economy,” the minister told the media.

As per an official source, Bihar has as many as 13 identified mines – all with a rich reserve of minerals, and metals in various districts including a mica reserve in Nawada, a limestone reserve in Kaimur, and others.

Union Minister of Coal and Mines Prahlad Joshi recently handed over the booklet related to the blocks allocation to Ram, assuring help for the exploration of mines on a larger scale.

“If mining is carried out in a proper way in all these districts, the state will receive enough revenue to regenerate its economy,” an official from the department said.

Lauding PM Modi’s concern for Bihar’s economic growth through the mining of these minerals, Ram said that the PM has relaxed many mining laws to give a boost to the economy of states like Bihar.

The allocation of these blocks puts Bihar on the ‘mineral map’ of India, he added.