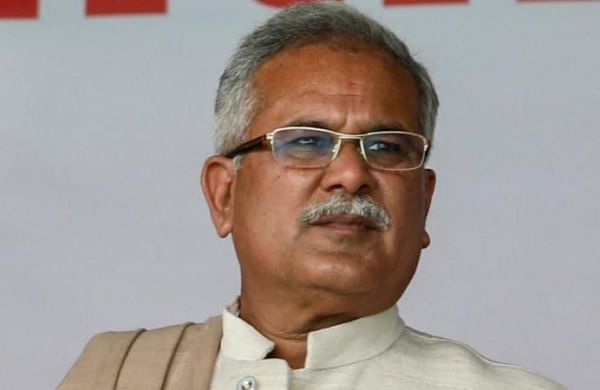 He was sent to jail on judicial remand till September 21 over his alleged derogatory remarks against the Brahmin community citing them as “foreigners” at a public event and urged the people to boycott them.

Nand Kumar Baghel’s lawyer had submitted an application for bail at a local court in Raipur.

On the written complaint by the Sarv Brahmin Samaj, the Raipur police had lodged an FIR against Chhattisgarh CM’s father, under the Sections 153-A (offence for promoting disharmony, enmity, or hatred between different groups) and 505-1(B) (statement causing fear or alarm or provokes feelings of enmity or hatred among a group) of the IPC. He was arrested and produced before the court on September 7.

Before his father’s arrest, the CM had expressed anguish after learning about the alleged remarks made against the community. Baghel said that the law is equal for all and the police should initiate appropriate legal action. “No one is above the law. As a son, I respect my father but for us the law is supreme”, the CM affirmed.