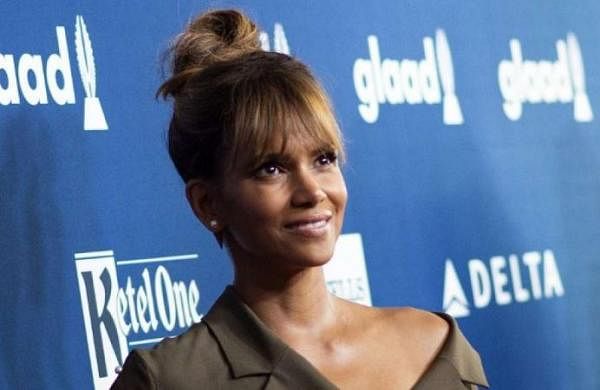 LOS ANGELES: ‘Bruised’ filmmaker and actress Halle Berry was “scared” as she stepped behind the camera for the first time as director.

The 55-year-old actress is at the helm of the upcoming Netflix movie, in which she also stars as mixed martial arts (MMA) fighter Jackie Jackie Justice, who is chasing one last comeback, reports femalefirst.co.uk.

Berry told the Daily Express newspaper: “As an actor I always show up and do my part, and I can only do what I can do. Being the director, I have a part in the totality of every department. I get to have a voice. That was different, and I really loved that.

“(I was scared s***less). Any director will tell you that they’re scared, going in. Fear and worry are healthy — it means you want to do your best.”

The actress, who suffered two broken ribs during the filming, wasn’t actually initially set to either act in or direct the movie.

Actress Blake Lively originally got offered the role, but dropped out six months later and Berry told producers: “I can’t let it go. I’ve been thinking of how I can reimagine it for someone like me, a black woman in middle age — not starting life — who’s looking for a last chance.”

Studio officials agreed, but there was another big decision to be made as she helped them in a fruitless search for directors with none sharing her vision.

She told producers: “This is going to sound really crazy, because it’s crazy for me to even think it, but I think I should direct this.”

They agreed, and while she wants to direct again, Berry is glad she’s finally seeing roles available for older actresses.

Berry added: “It used to be when you were 40 your career was done. Or you had to wait until you were old enough to play a grandma. I couldn’t think that I’d be playing an MMA fighter at 55, yet I did, so it’s got to be changing. I’m proof of that.”