Use of non-toxic antivirals developed to treat Covid: Jitendra Singh 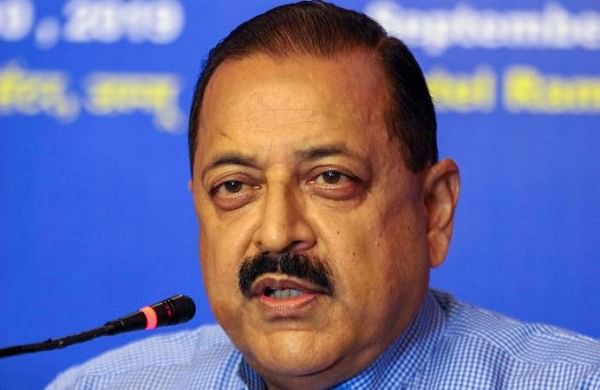 NEW DELHI: Science and Technology Minister Jitendra Singh on Tuesday said the use of non-toxic antiviral nanoparticles has been developed for clinical applications to prevent and treat Covid.

Addressing an inaugural session of the five-day International Conference on ‘Nanotechnology for Better Living’ at National Institute of Technology (NIT) in Srinagar, Singh said India always had superlative scientific temperament but there was lack of desire to implement it in the past but the gap has now been filled.

He said the present dispensation has removed scientific taboos and opened up the field to private players and start-ups.

The minister said the atomic energy field was shut behind a veil of secrecy and it was only Prime minister Narendra Modi who gave the permission to expand India’s nuclear programme.

“In recent years, nanotechnology-based drug delivery systems have been applied to intranasal drug delivery to overcome various limitations that occur during mucosal administration and advances have been made to the stage where effective drug delivery is possible,” a statement quoting Singh said.

“The use of non-toxic antiviral nanoparticles has been developed for clinical applications to prevent and treat COVID-19,” it said.

This is the 7th Edition of the conference, which is being held under the aegis of Materials Research Society of India in association with Anna University, SKUAST-K, NIT Mizoram, SSM College of Engineering, IIT Madras, SKIMS, M G University Kerala, and in collaboration with Nanoscale Research Facility (NRF), IIT Delhi.

The conference will be held in hybrid mode and around 300 participants from around the country will take part in it.

The minister also emphasised the need to groom young and emerging scientists and tap scientific potential and temperament at an early age.