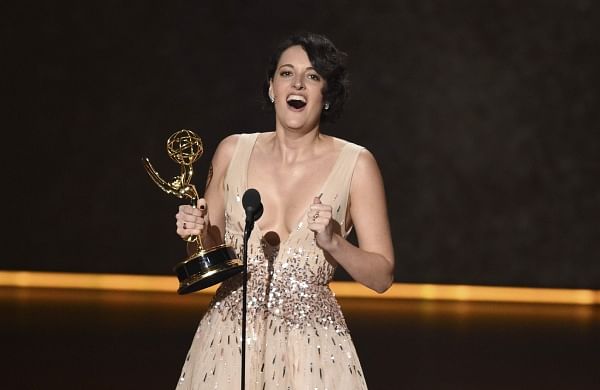 Waller-Bridge was due to feature in and executive produce the new series alongside Glover.

Multiple sources confirmed to Variety that Waller-Bridge’s departure is amicable and her role will be re-cast.

The duo first worked together on “Solo: A Star Wars Story”.

The upcoming series, based on Doug Liman’s feature starring Brad Pitt and Angelina Jolie, is a joint production between New Regency and Amazon Prime Video.

It was due to go into production next year.

The story of a married couple who discover they are spies hired to assassinate each other was first released in 2005 but somewhat overshadowed by the romance between the two leads.

The show was conceived by Glover, who is staying on the series as co-creative producer and executive producer.

He will essay the role played by Pitt.

Francesca Sloane, who has worked with Glover on the acclaimed comedy drama “Atlanta”, remains onboard as showrunner.

Sloane, Glover and Waller-Bridge all have overall deals at Amazon.

Waller-Bridge is currently working on “Indiana Jones 5”, in which she stars, and the final season of “Killing Eve”, on which she serves as executive producer.

She is also credited as a writer on the upcoming James Bond film “No Time to Die”.