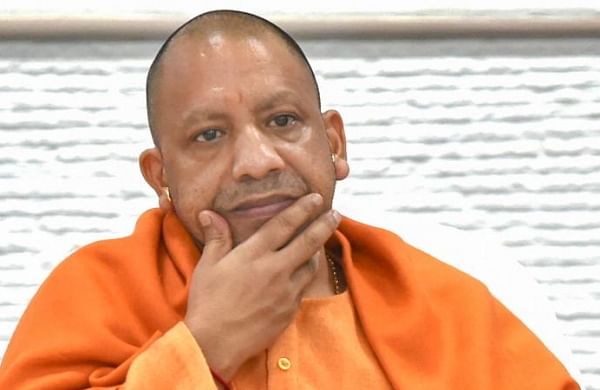 LUCKNOW: Uttar Pradesh Chief Minister Yogi Adityanath on Monday highlighted the work done by the BJP government for increasing the income of farmers.

He said exemplary work has been done in the agriculture sector under the leadership of Prime Minister Narendra Modi and now a database of farmers across the country will be prepared in which all the schemes run for the welfare of farmers will be linked.

Three districts of Uttar Pradesh — Mathura, Mainpuri and Hathras — have been included in the pilot project, Adityanath said during a conference which was attended by the chief ministers of other states.

“Soil health cards have been issued for the first time in the country. Besides providing one and a half times of the cost to farmers under the Minimum Support Price, financial assistance has been made available under the Pradhan Mantri Kisan Samman Nidhi,” a statement quoting the chief minister said.

Thanking Tomar and Goyal for organising the conference, Adityanath said the event would help the states in formulating a strategy regarding agriculture and farmers’ welfare.

The prime minister’s goal of doubling the farmers’ income will be successfully achieved by successful implementation of the strategy thus created, he said.

The conference comes a day after thousands of farmers had gathered on Sunday at a mahapanchayat in Muzaffarnagar, where BKU leader Rakesh Tikait called Modi and other BJP leaders “rioters” and said the party should be given a drubbing in the 2022 Uttar Pradesh assembly polls. He had also targeted the Yogi Adityanath government in UP over sugarcane prices.

The mahapanchayat was organised by the Samyukt Kisan Morcha (SKM) at the Government Inter College ground in Muzaffarnagar in protest against the Centre’s controversial farm laws.