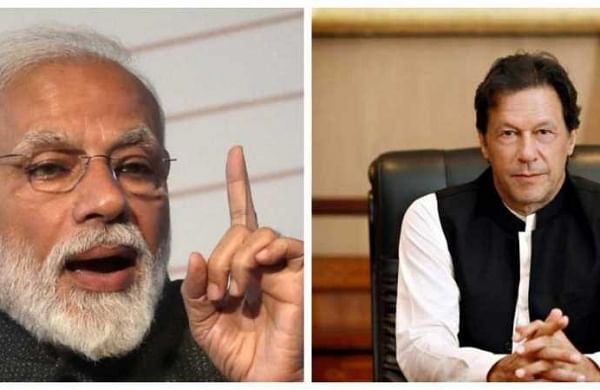 NEW DELHI: Prime Minister Narendra Modi, who will virtually attend the SCO meeting on September 16 and 17, is likely to raise the issue of terrorism in the presence of Pakistan Prime Minister Imran Khan.

Sources said Modi will raise India’s concerns over terrorism and also name the Taliban. India have criticised the militant group at the UN Security Council and UN Human Rights Council.

According to sources, while highlighting India’s stand against terrorism, Modi will also speak about Islamabad with regards to the situation in Afghanistan.

Apart from Modi, Chinese President Xi Jinping, Imran, Russian President Vladimir Putin and other leaders from central Asian countries will attend the meeting hosted by Tajikistan as the chair.

The SCO summit comes after the bloc’s foreign ministers, defence ministers and national security advisors held a series of meetings.

Meanwhile, India on Monday announced that the BRICS summit would be held on Sepatember 9.