Marvel’s ‘Eternals’ to release on November 5 in India 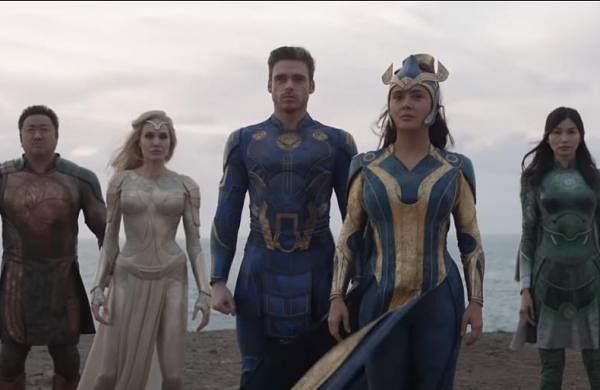 Directed by Academy Award winner Chloe Zhao, the superhero film is about the titular group that has been living on earth for the past 7,000 years.

Created by cosmic beings called Celestials, the Eternals have been sent to earth to safeguard the planet from their evil counterparts Deviants.

“Eternals”, the third film in the Marvel Cinematic Universe’s Phase Four, will release in the country in English, Hindi, Tamil, Telugu, Kannada and Malayalam.