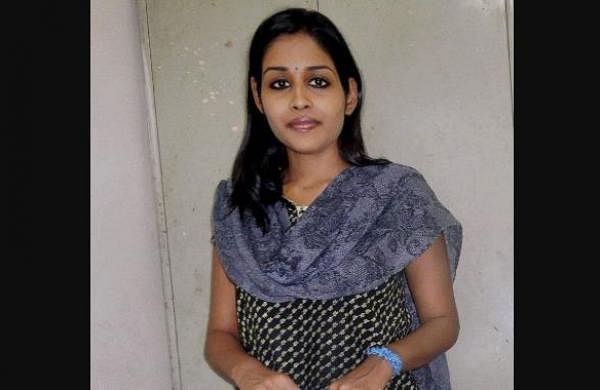 The police have invoked the stringent Maharashtra Control of Organised Crime Act (MCOCA) against both the accused persons.

Additional Sessions Judge Praveen Singh allowed the plea of Economic Offences Wing (EOW) of Delhi Police after the agency produced Paul before the court and said her custodial interrogation was required in the matter.

Police told the court the accused was also required to be taken to Mumbai and other states like Karnataka, Tamil Nadu and Kerala for recovery and verification of several properties purchased from the proceeds of crime.

Earlier on Saturday, the court had sent Chandrashekhar to 16-day police remand in the case.

An FIR was registered on August 7 after former Fortis Healthcare promoter Shivinder Mohan Singh’s wife Aditi Singh informed police that a man posing as a senior official of the Law Ministry offered to help her secure bail for her husband, who was in jail at that time, in return for money.

Shivinder Singh was arrested in a money laundering case related to alleged misappropriation of funds at Religare Finvest Ltd (RFL) in 2019.

According to the police, Chandrasekhar, an accused in 21 cases, including the Election Commission bribery case, had made the call to Aditi Singh and he was arrested in August.

At the time of the incident, Chandrasekhar was lodged in Delhi’s Rohini jail and was running an extortion racket from behind the bars, it said.

The police had also arrested his two associates who operated for him from outside the prison along with two senior officials of Rohini jail for aiding Chandrasekhar.

During the course of investigation, the police had found that a manager of a bank in Connaught Place and his two associates were involved in the dubious transactions for circulation of funds and arrangement of cash and the three were subsequently arrested, police said.

Police said Chandrasekhar’s associates revealed that they were helped by Rohini jail officials.

“An assistant jail superintendent and the deputy superintendent of Rohini Jail were found involved in the racket and they have admitted to have helped the accused.

The two jail officials were also arrested,” the police had said.