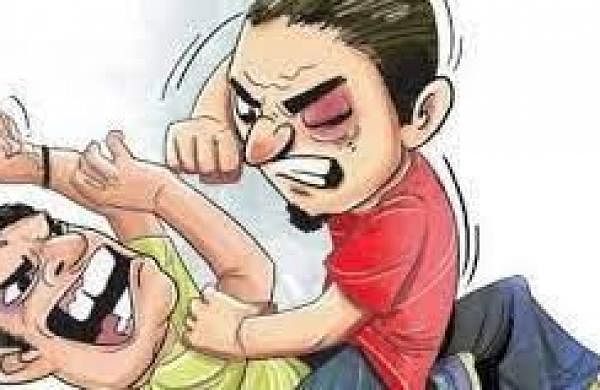 KOLKATA:  Several persons were injured as activists of CPI(M)-backed SFI and Trinamool Congress supporters clashed at Rajpur near Kolkata on Sunday, police said.

Activists of the Students’ Federation of India (SFI) were holding a march in the area, demanding the opening of schools and colleges when the car of TMC’s Sonarpur South MLA Lovely Moitra got stuck in the traffic due to it, a police officer said.

Amid sloganeering, a scuffle broke out between the SFI activists and the TMC supporters accompanying Moitra, he said.

The scuffle soon escalated to a major clash, injuring several people from both sides, the officer added.

A police contingent was sent to the area and it brought the situation under control, he said.

“The rally started at Sonarpur station and we were marching towards Rajpur, demanding educational institutions be opened in the interest of students. We had police permission for the rally,” an SFI leader said.

“Out of nowhere, TMC activists lunged towards us and started beating up when we reached Rajpur,” she said.

Moitra alleged abuses were hurled at her from the rally when her car was stuck in the traffic.

When one of the TMC workers protested, the Left students started beating him, she claimed.

“I want all of those behind the incident punished,” Moitra said.

Police said that they are yet to make arrests in connection with the incident.