Maharashtra: Tremor in Kolhapur; no casualty 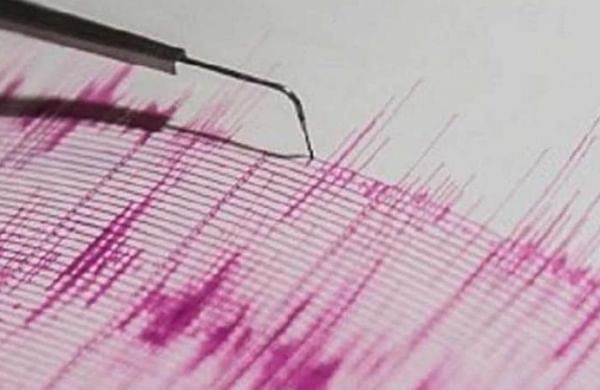 PUNE: A tremor of 3.9 magnitude was experienced in Maharashtra’s Kolhapur district, but there was no report of any casualty or property loss so far, officials said on Sunday.

The seismic activity was recorded at 11.49 pm on Saturday at a depth of 38 km near Kale village, 19 km west of Kolhapur, as per the National Centre for Seismology’s website.

There was no report of any casualty or damage to property, officials from the district disaster management cell said.

Kolhapur is located over 200 km from Pune and 375 km from the state capital Mumbai.