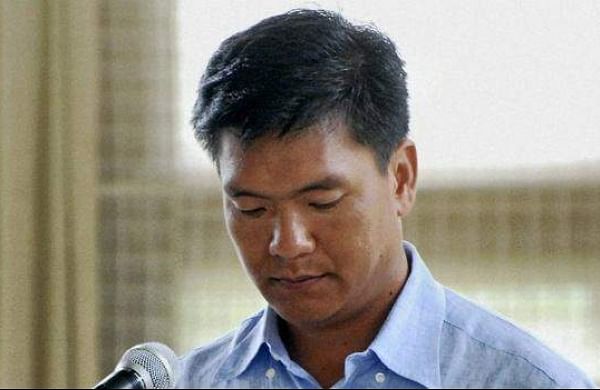 GUWAHATI: Arunachal Pradesh MLAs representing constituencies along the China border have come together to try and thwart the exodus of border residents through development initiatives.Eleven Assembly constituencies in the state share their border with China and their inhabitants are considered India’s first line of defence. They have never failed in reporting transgressions by the Chinese troops.However, in the past few years, there has been a steady outmigration of the villagers to state capital Itanagar and other urban areas for livelihood. The border areas remained backward primarily due to geographical factors – they are remote and virtually inaccessible.The MLAs representing the border districts, who met in Itanagar on Saturday, formed the “Indo-China Border Development Legislators’ Forum of Arunachal Pradesh”.Assembly Speaker Passang Dorjee Sona, who represents the picturesque Mechuka constituency in Shi Yomi district, was appointed as its chairman.Sona said the legislators were concerned over the exodus of the villagers. He said the meeting was imperative to discuss and find ways to tackle the menace.“The border residents lack basic amenities and they tend to migrate to urban areas for a better life. The only way we can check it is by giving opportunities to them through development initiatives,” Sona said.The other MLAs agreed. They suggested the formation of the forum of border legislators, stating that this would help them take up the border issues in cohesion.The legislators felt that the modification of existing guidelines of Border Area Development Programme was the call of time. They advocated enhanced funds allocation and block-wise utilisation certification by abolishing the practice of collective submission.The MLAs are likely to submit their suggestions to Chief Minister Pema Khandu, who hails from Tawang, a western Arunachal district perched on the China border.