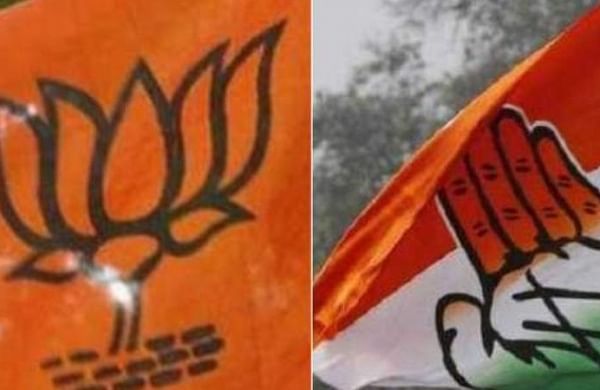 JAIPUR: The ruling Congress in Rajasthan has won 598 panchayat samiti seats and the opposition BJP 490 out of a total of 1,564 in six districts where polling was held in three phases.

The counting of votes began Saturday morning at the six district headquarters, and the results for 1,389 seats were announced till 3.30 pm.

The Congress has also won one seat of Zila Parishad in Jodhpur.

Of the total 200 seats of Zila Parishad, the result has so far been announced for one seat, which was bagged by the Congress.

The polling was held on August 26, 29 and September 1 to elect a total of 200 members of six Zila Parishad and 1,564 members of 78 Panchayat Samiti in the districts of Bharatpur, Dausa, Jaipur, Jodhpur, Sawai Madhopur and Sirohi.