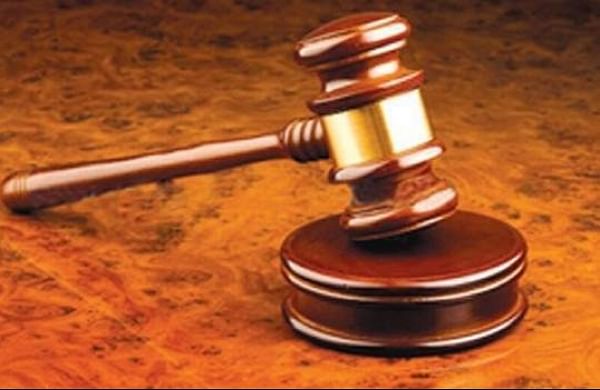 JAMMU: The cross-examination of witnesses in the three-decade-old cases of the gunning down of four IAF personnel and the abduction of then Union Home Minister Mufti Mohammad Sayeed’s daughter Rubaiya Sayeed in Jammu and Kashmir began at a special court here on Saturday.

Abdul Rehman Sofi, a prosecution witness in both the cases, and Saleem alias ‘Nanaji’, an accused in the killing of IAF personnel, were present in the court, officials said.

Yasin Malik of the proscribed Jammu Kashmir Liberation Front, who has been charged in both cases separately along with other accused, joined the proceedings through video-conferencing from Delhi’s Tihar Jail where he is lodged.

Officials said the cross-examination was deferred after some time as many other accused could not appear in the court for what their counsels termed “disturbance” in the Kashmir Valley.

Senior counsel Monika Kohli, who has been appointed as the CBI chief prosecutor in these cases, led the examination on behalf of the agency.

Kohli has been representing the CBI as a retainer counsel in the high court for the last seven years and had successfully opened trial against Malik in the two sensational cases which had taken place in 1989-90 when militancy erupted in the Kashmir Valley.

Malik, currently lodged in the Tihar Jail after he was arrested by the National Investigation Agency (NIA) in April 2019 in connection with a terror funding case, informed the court that he would like to cross-examine the witnesses himself and would not take any help from any lawyer, the officials said.

The charges were framed against Malik and six others on March 16 last year in the killing of four IAF personnel on the outskirts of Srinagar on January 25, 1990.

The had CBI filed the charge sheet in the killing of the IAF personnel in August 1990.

According to the CBI, Indian Air Force (IAF) personnel were fired upon by terrorists in which 40 of them, including a woman, received serious injuries and four of them died on the spot.

In the 1989 abduction of Rubaiya Sayeed, the court had framed the charges against Malik and nine others on January 11 this year.

They all have been charged with murder, attempt to murder and under sections of the now-defunct Terrorist and Disruptive Activities (Prevention) Act, or TADA Act.

Decks for the trial of Malik and others in the case were cleared in April 2019 when the Jammu and Kashmir High Court struck down a 2008 order that had transferred the hearing to Srinagar.

The 10 are among two dozen accused named by the CBI in its charge-sheet filed before the TADA court.

Of the remaining accused, Mohammad Rafiq Dar and Mushtaq Ahmad Lone — both top commanders of JKLF — are dead and 12 are absconding.