Chidambaram talks about restructuring, reviving Congress in Goa ahead of Assembly polls 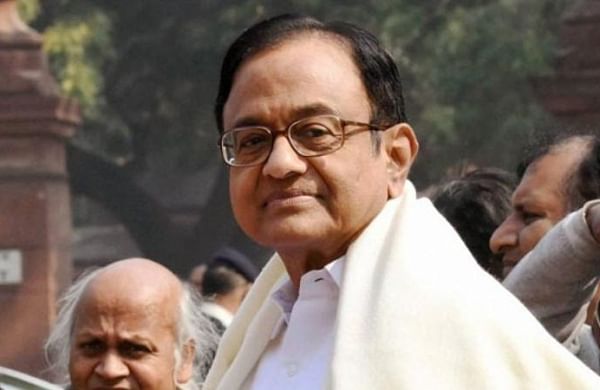 PANAJI: Senior Congress leader P Chidambaram on Saturday said he has been given the task of restructuring and reviving the party in Goa, where Assembly polls are scheduled next year.

The former Union minister, who is back in Goa within a week of his first visit to the coastal state after taking over as election observer, on Saturday held a number of meetings with the local party office-bearers and leaders, including the heads of election committees.

When asked, he refused to talk about the possible alliance with the like-minded parties for the next year’s Assembly polls, saying that his mandate was only to restructure and revive the state unit of the party ahead of the elections scheduled in February 2022.

“My mandate is only on restructuring and reviving the party, reconstituting the block committees and enrolling members,” he told reporters at the Congress House here.

Chidambaram arrived in the state on Friday on a three-day visit.

During his visit last week, he had said that the Congress was getting “battle-ready” to fight all 40 seats of the Goa Assembly, and also claimed that the political atmosphere in the state was “extremely favourable” for the party.

Meanwhile, Goa Pradesh Congress Committee President Girish Chodankar said, “The party is planning to chalk out a strategy for the next year’s elections. We are reworking all the booths across the state.”

“Several leaders are joining the Congress in Goa as they look at the party as hope against the BJP. People have decided to defeat the BJP in the next elections in the state and the pulse is in favour of the Congress,” he added.

The Congress had won the highest 17 seats in the 40-member House in the 2017 Goa Assembly elections, restricting the main opponent BJP to 13.

But the saffron party had moved swiftly to join hands with regional parties and came to power under the leadership of senior leader Manohar Parrikar, now deceased.

Over the years, Congress’s strength in the Legislative Assembly has dwindled to five after many of its MLAs switched sides and joined the ruling BJP.