UP crime, UP gangrape, UP rapes 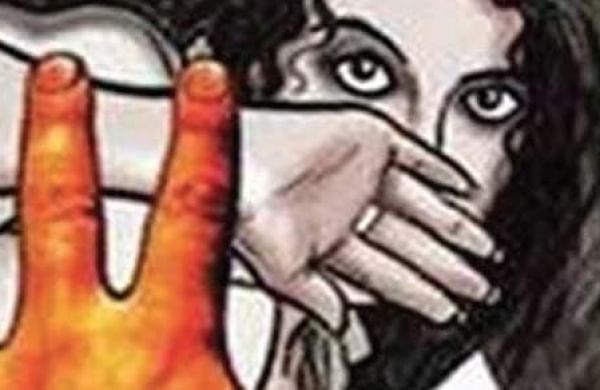 MAHOBA: A 17-year-old girl was allegedly gangraped by three men who kept her locked in a room for a day, police here said on Saturday.

The teen, who works in a private company, was sexually assaulted on Thursday and made her escape on Friday while she was being taken to another place, police said.

Efforts are on to nab the accused who fled the area.

On Thursday, she was taken by a man, an employee at a nearby dak bungalow, to a room in a deserted area where she was raped by him and two of his friends, Station House Officer at Mahoba’s Kotwali police station Balram Singh said.

The girl also alleged that they made a video of her, he said.

The men locked her inside after raping her and went out, he said.

On Friday, they came back.

While one of them was taking her to another place on a motorcycle, she jumped off and shouted for help.

Police registered a case on Friday on the complaint of the girl and her family members, Singh said.

The girl has been sent for medical examination.