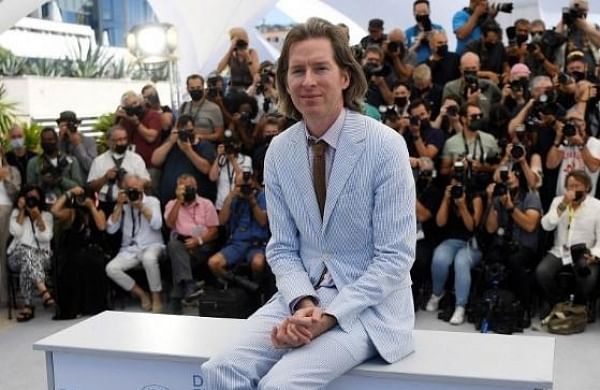 Tony Revolori, best-known for playing Zero in Wes Anderson’s The Grand Budapest Hotel, has joined the cast of the filmmaker’s next.

The yet-to-be-titled project is currently filming in Spain and further details are currently under tight wraps. Interestingly, this will be the third collaboration between Revolori and Anderson, with the former appearing in the filmmaker’s latest film, The French Dispatch, which recently premiered at Cannes, and slated for release on October 22.  Revolori will also be seen in Spider-Man: No Way Home.