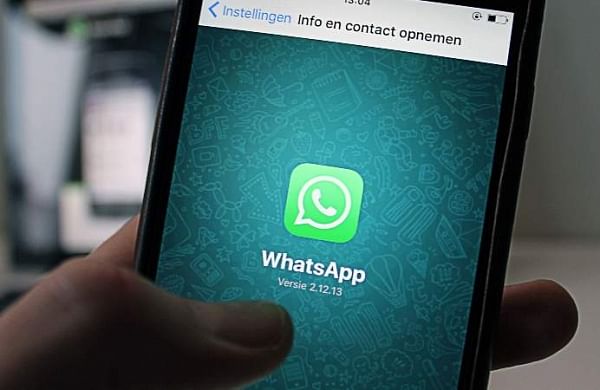 NEW DELHI: The Delhi High Court has refused to reinstate a CRPF constable, who was compulsorily retired from service, finding that he circulated an objectionable WhatsApp message to 200 other staff with an intent to defame an officer.

A bench of Justices Manmohan and Justice Navin Chawla dismissed the CRPF constable’s petition for being bereft of any merit and said his stand that the message was shared with the superior authorities with the intent of informing was contrary to facts.

The petitioner constable had shared a message alleging the officer, a company commander, was in a hotel room in the company of a prostitute.

In fact, this Court is of the view that the petitioner with intent of lowering the name, image and reputation of AC N***, without any verification and without asking the authorities prior in time to investigate the authenticity of the same, had circulated the WhatsApp message to about two hundred CRPF staff members, the bench said in its September 1 order.

The court noted that the petitioner had shared the WhatsApp message, along with a photo which could not be uploaded due to insufficient internet, with about two hundred CRPF staff members on a group chat of which he was the Administrator.

It was only after the message had been forwarded to two hundred staff members of the CRPF that it was shared by the petitioner with the DIG (Operations) concerned, the court added.

Accordingly, the present writ petition along with pending application being bereft of merit is dismissed, the court ruled.

In the present case, the petitioner was compulsorily retired from service with 67% compensation for both pension and gratuity for allegedly sharing the objectionable WhatsApp images and messages.

The petitioner told the court that he did not know who the officer concerned was and therefore had no motive to defame him.

It was contended that it was the DIG (Operations) CRPF who had asked the petitioner to further investigate the issue and find out as to where the photograph was clicked and on what date.

The petitioner thus argued that the punishment of compulsory retirement was clearly disproportionate to the facts and circumstances of the present case.