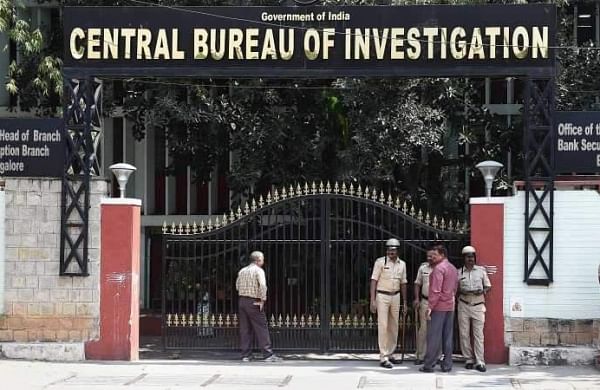 KOLKATA: The Central Bureau of Investigation (CBI) arrested a person in West Bengal’s North 24 Parganas district in connection with its probe into a case of post-poll violence in the state, an agency source said on Friday.

Ratan Halder, an accused in the murder of a BJP worker’s mother following the declaration of assembly election results on May 2, was apprehended from Jagaddal area, the source said.

The central agency had on August 28 arrested two more persons -Bijoy Ghosh and Asima Ghosh — in Nadia district for allegedly being involved in the murder of a saffron party worker after the announcement of the poll results.

The CBI had on Thursday filed a chargesheet in another case of post-poll violence in Birbhum district — its first since being handed over the probe into “heinous crimes”.

The chargesheet, submitted before the Rampurhat court, contains names of two accused allegedly involved in the murder of a BJP worker.

The Calcutta High Court had, on August 19, ordered that probe into cases of alleged murder and rape be carried out by the CBI.

So far, the agency has filed a total of 34 FIRs against those allegedly involved in murder or other heinous atrocities on BJP workers.