BJP leader booked for duping woman of Rs 1.75 lakh in UP 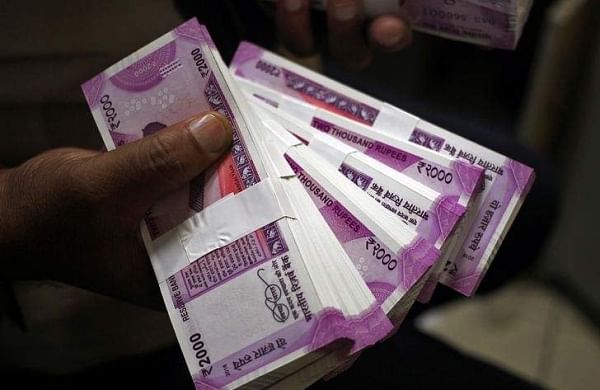 BARABANKI: A BJP leader here has been booked for allegedly duping a woman of Rs 1.75 lakh on the pretext of helping her son get a job in a school, police said on Friday.

The matter came to light after a video of the woman, Piyara Devi, a resident of Ruknapur under Loni Katra police station area here, confronting Uttam Verma, president of the BJP’s Trideviganj division, went viral on social media.

Verma, however, termed the incident a “political conspiracy”.

BJP’s Barabanki district unit has sought an explanation from Verma.

In the viral video, Devi is seen stopping the motorcycle-borne Verma at Bhilwal crossing and demanding her money back while holding the BJP leader by the neck.

The incident took place on Wednesday.

According to a police complaint lodged by Devi, Verma took Rs 1.75 lakh from her about two years ago on the pretext of helping her son, Mukesh, get a job in a school.

However, he did not fulfil his promise and when she went to ask him to return her money, the BJP leader slapped and abused her.

On Devi’s complaint, an FIR has been lodged against Verma under sections 323 (voluntarily causing hurt), 406 (criminal breach of trust), 504 (intentional insult) and 506 (threatening) of the Indian Penal Code (IPC) and the matter is being investigated, the police said.

Verma said the incident was a “political conspiracy”.

He alleged some people stopped him near the Bhilwal crossing on Wednesday when he was going to Haidergarh to attend a programme and abused him.

He claimed he fell down but somehow managed to escape.

He reached Loni Katra police station and filed a complaint.

However, police are yet to register a case on the BJP leader’s complaint.

BJP’s Barabanki unit president Awadhesh Srivastava said an explanation has been sought from Verma over the incident.

UP BJP spokesperson Harish Chandra Srivastava said, “The district unit will take appropriate action after finding the truth behind the allegations.”

“If the woman’s allegations are found to be true, then action will definitely be taken,” he said.