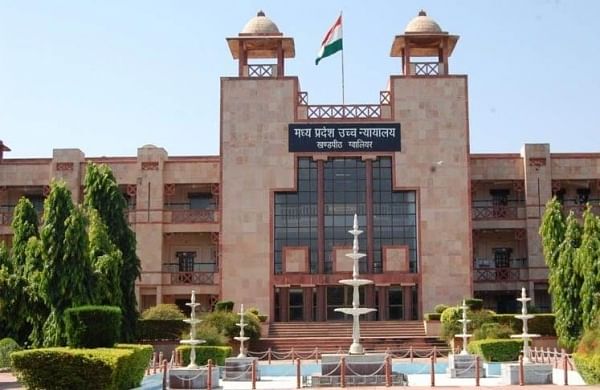 JABALPUR: The Madhya Pradesh High Court has declined to vacate its stay to an ordinance which increased the reservation for Other Backward Classes (OBCs) from 14 per cent to 27 per cent in the state.

The state government had moved the court seeking to vacate the stay, advocate general P K Kaurav said in a release here on Thursday.

The stay order of March 19, 2019 affected admissions to post-graduate medical courses and also government recruitment, the state contended before the HC.

A division bench of Chief Justice Mohammad Rafiq and Justice V K Shukla, however, said on Wednesday that it would hold a final hearing on the petitions opposing the ordinance from September 20 instead of issuing an order, Kaurav said.

Advocate Aditya Sanghi, lawyer of the petitioners, said the ordinance increased the total reservation in education and government jobs in Madhya Pradesh to 63 per cent, much above the Supreme Court-mandated cap of 50 per cent.