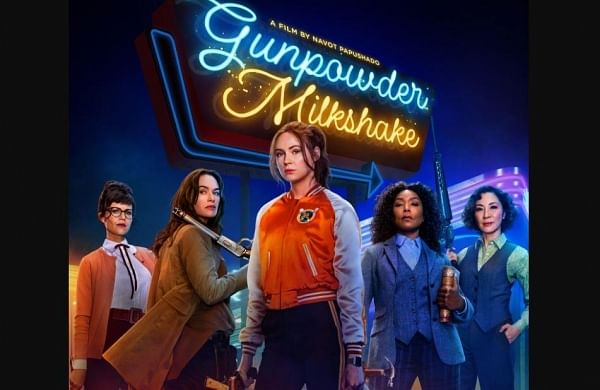 Directed by Navot Papushado, the female-driven thriller also features “Game of Thrones” star Lena Headey and will be released in the country by PVR Pictures.

“Gunpowder Milkshake” follows the story of Sam (Gillan), a brutal hit-woman who is forced to confront her vulnerable side when she goes rogue to protect an innocent eight year old girl.

Crossing paths with Scarlet (Headey), a cunning assassin and the mother that abandoned her, Sam assembles a ragtag team of killer women to wreak havoc on the shady organisation that ruined her life.

“Gunpowder Milkshake” was released in the US on July 14 by Netflix with a simultaneous limited theatrical release.