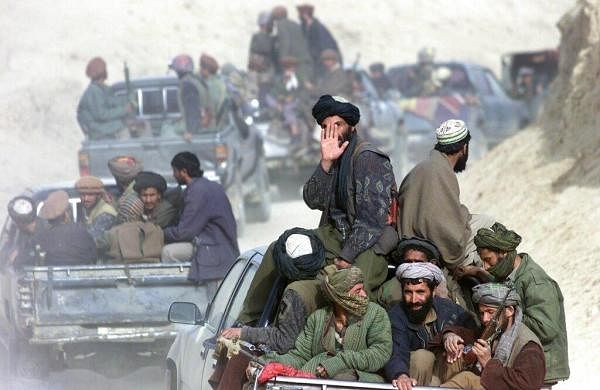 They added that the terror outfit’s statement of “global jihad” to liberate “Islamic lands” after the last American soldier left Afghanistan on August 31 midnight is a cause for concern for India.

An official in the security establishment pointed out Kashmir was earlier never a priority for Taliban, which was congratulated by Al-Qaeda on Tuesday for their swift takeover of Afghanistan.

“The latest Al-Qaeda statement exposes ISI’s hand. The statement is ought to encourage Pakistan-based terror outfits like Lashkar-e-Taiba and Jaish-e-Mohammad to plan attacks in India. But the security agencies are on high alert to detect possible anti-national activities,” the official said.

Another senior government functionary said the government is monitoring developments in Afghanistan.

“Government is aware that Al-Qaeda is trying to radicalise Muslims in the world. We believe Pakistan is pushing ahead its agenda through Al-Qaeda,” he said.

According to sources, Pakistan has made its hand evident behind controlling Ayman Al Zawahiri, the chief of Al-Qaeda. Security agencies believe even Taliban’s Supreme Commander Haibatullah Akhundzada is reportedly in the custody of Pakistan’s ISI.

Chechnya in Russia and China’s Xinjiang being kept out from the targets of “liberation” through jihad is significant.

“Liberate the Levant, Somalia, Yemen, Kashmir and the rest of the Islamic lands from the clutches of the enemies of Islam. O’ Allah! Grant freedom to Muslim prisoners across the world,” read Al-Qaeda’s statement.

Security experts — including army veterans and Jammu & Kashmir cops — had told this newspaper that the recent developments in Afghanistan will have implications in the insurgency in Jammu & Kashmir. Home ministry officials also spoke about this.