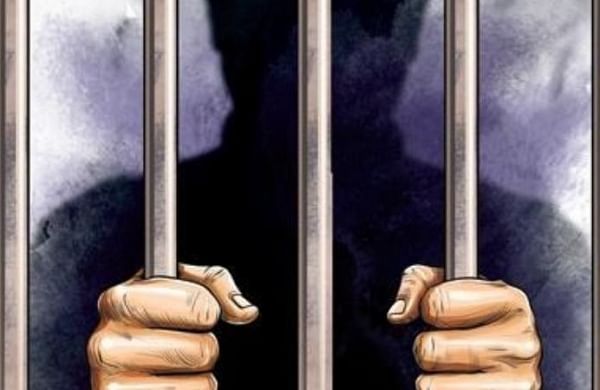 BIJNOR: In an unfortunate case, a convict who has been released early because of good behaviour, continues to languish in jail because his family is not willing to take him back.

The family has refused to furnish a ‘guarantee’ for him.

Sanjay Kumar, Bijnor district probation officer, said that a guarantee is a signed affidavit given by kin which acknowledges handover of the inmate and vouches to inform the probation officer in case of any wrongdoing.

According to him, the inmate, Keshav Sharan, 62, has served 15 years in prison. Orders to release him were given last month. He is unmarried and has two brothers in Bijnor but both have refused to take him in, arguing that his release will have a bad influence on their children.

The probation officer, who acts as the state-appointed guardian of an inmate in such cases, is now tasked with his rehabilitation and is looking for distant family members who would be willing to provide shelter to the man.

Sharan was convicted in 2006 of murdering the husband of a woman with whom he had a relationship.

A local court in Bijnor sentenced him to life imprisonment. He was later shifted from Bijnor jail to Bareilly jail. Sharan was supposed to walk free on August 15 after a state-level committee approved his release in July.

Two inmates from Bareilly jail were chosen for release, including Sharan.