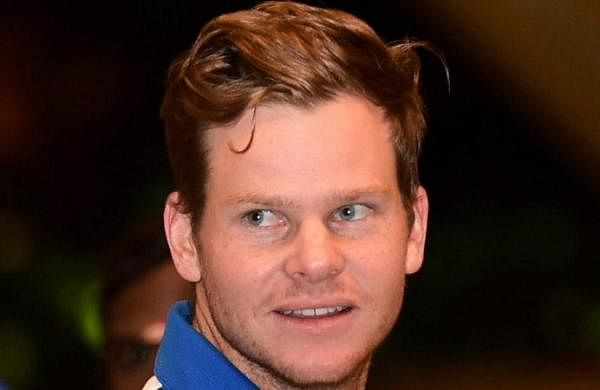 DUBAI: Delhi Capitals’ batsman Steve Smith on Wednesday arrived at the team hotel in Dubai ahead of the second half of the Indian Premier League (IPL) 2021.

Smith will be in quarantine for six days. The Delhi Capitals will take on the Sunrisers Hyderabad on September 22 at the Dubai International Cricket Stadium, when the IPL 2021 season resumes.

On Tuesday Delhi Capitals’s players who have finished their quarantine period hit the ground running in their pre-season camp under the watchful eyes of assistant coaches Pravin Amre and Ajay Ratra at the ICC Academy.

Shreyas Iyer, who missed out on the first half of the season due to a shoulder injury, reached Dubai a week earlier than the rest of the team to work on his game with Amre.

The assistant coach expressed that Iyer has regained his full fitness and is hitting the ball very well in the nets.

IPL 2021: As senior player, my role is to keep other players calm, says Chris Morris