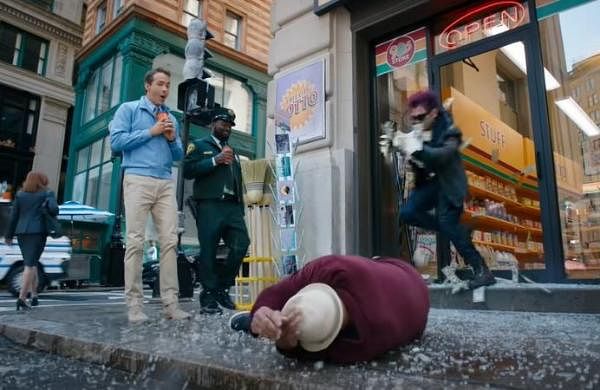 The film follows a bank teller, played by Reynolds, who discovers he is actually a background player in an open-world video game, and quickly decides to become the hero of his own story. Reynolds recently announced that a sequel has been greenlit for the action-comedy.