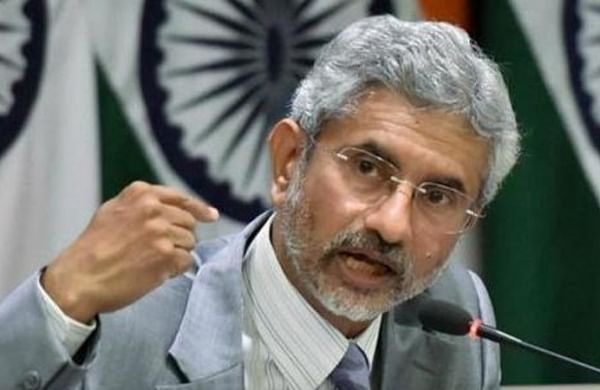 Jaishankar’s first destination will be Slovenia where he is scheduled to attend an informal meeting of the foreign ministers of the EU member states on Friday.

According to the Ministry of External Affairs (MEA), Jaishankar will begin his two-day trip to Slovenia on Thursday, during which he will hold a bilateral meeting with his Slovenian counterpart Anze Logar, apart from calling on the country’s leadership.

Slovenia currently holds the presidency of the Council of the European Union, and it invited Jaishankar to attend the informal meeting of the foreign ministers of the EU states, the MEA said.

Jaishankar will attend the Bled Strategic Forum (BSF) being held in Slovenia and participate in the panel discussion on ‘Partnership for a Rules-Based Order in the Indo-Pacific’. “He will also hold discussions with his EU counterparts on issues of mutual interest,” the MEA said in a statement.

It is learnt that the evolving situation in Afghanistan is likely to figure prominently in Jaishankar’s meetings with his EU counterparts. “During his visit to Croatia on September 3, the External Affairs Minister (EAM) will hold bilateral talks with foreign minister Gordan Grlic Radman, and call on the Croatian leadership,” the MEA said.

During his visit to Denmark from September 4-5, Jaishankar will co-chair the fourth round of the Indo-Danish Joint Commission Meeting (JCM) along with Foreign Minister Jeppe Kofod. “The JCM will undertake a comprehensive review of our bilateral cooperation under the Green Strategic Partnership, which was established during the virtual summit in September 2020,” the MEA said.

“The visit of EAM will provide an opportunity for reviewing the progress in our bilateral ties with the three Central European countries, and for strengthening our multifaceted relationship with the EU,” it said.