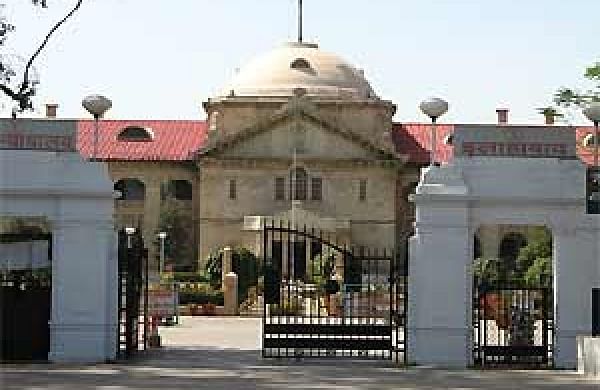 LUCKNOW: Denying bail to a person accused of cow theft and slaughter, Allahabad High Court observed that no one could be given the right to kill a cow, how old the cattle may be. The court also said that the cow should be declared a national animal and its protection should be made a fundamental right of Hindus for the welfare of the nation.

Claiming that cow was connected to the culture of the country, the single-judge bench of Justice Shekhar Kumar Yadav said that if the culture and faith of a country were hurt, the country itself became weak.

Refusing to grant bail to one Javed of Sambhal, accused of cow slaughter, the judge said that the plaintiff, booked under Section 379 of IPC and 3/5/8 of Cow Slaughter Prevention Act, had committed not only the cow theft but also beheading it and preserving its meat.

Observing that fundamental right was not the prerogative of beef eaters only, Justice Yadav said those who reared the cow, worshipped it, and were financially dependent on it, too had the right to lead a meaningful life.

Justice Yadav said that the right to life was above the right to kill and to eat beef could never be considered a fundamental right.

Plucking from the pages of history, the judge claimed that the importance of the cow was understood and acknowledged both by the Hindus and Muslims. “Five Muslim rulers including Babur, Humayun, and Akbar had banned the sacrifice of cows on religious events,” observed the judge adding that Haider Ali, the nawab of Mysore, had made cow slaughter a punishable offence.

Noting that those who had been entrusted by the government to take care of the cow in government cow sheds were not performing their duty properly, Justice Yadav said that there were examples when cows died due to hunger and disease. “They are kept in the filth. Sick and mutilated in an accident on roads and streets, cows when old, often go unattended,” lamented the judge.

He brought home the point in his observation that the cow was useful even when it was not lactating. “When the cow is old and sick, its dung and urine are used in agriculture and medicines,” said Justice Yadav. Moreover, he added, despite the old age, the cow was worshipped as a mother by Hindus.

Justice Yadav also referred to the judicial orders passed by many courts and the apex court as well from time to time for the protection, promotion of the cow keeping the faith of the people in mind. In the legislature, the judge said that Parliament and the state assemblies had made rules for cow protection.