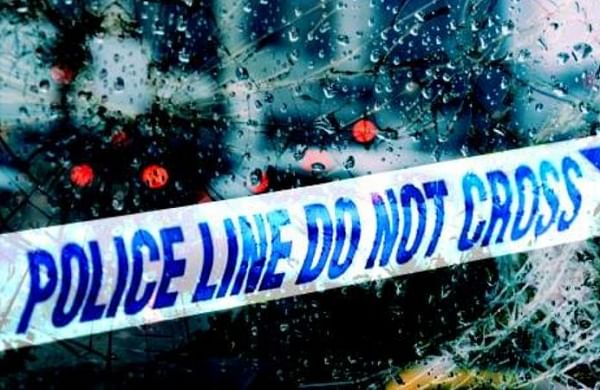 JAIPUR: Twelve pilgrims were killed and six others injured in a collision between a multi-utility vehicle and a truck in Rajasthan’s Nagaur district on Tuesday, police said.

The accident occurred near the Shri Balaji temple on the Bikaner-Jodhpur Highway, they said, adding eight women and two minors were among those killed.

The victims, who hailed from Madhya Pradesh’s Ujjain district, were returning home after offering prayers at Ramdevra and Karni Mata temples.

Additional SP Rajesh Meena said prima facie, over speeding appears to be the cause of the accident.

“The accident occurred at 7 am. Eight persons were killed on the spot and four succumbed to injuries during treatment,” he said, adding, the “passenger vehicle crashed into the truck in the head on collision”.

The official said pilgrims from Madhya Pradesh were travelling in two vehicles and had halted at a roadside restaurant for tea.

“After the brief halt at the restaurant, both the vehicles started their onward journey. One of them went ahead while the other one, which met with the accident, was behind and the driver increased speed. Soon after that, the incident occurred,” he said.

Hearing the sound of the collision, the villagers rushed to the site and rescued the passengers.

SHO, Shri Balaji police station, Lalchand Meena, said the names and other details of the deceased were being ascertained.

The prime minister has approved an ex-gratia of Rs. 2 lakh each from the Prime Minister’s National Relief Fund (PMNRF) for the next of kin of those who lost their lives in the accident.

“I express my condolences to the families of all those who have lost their lives in this accident. Also I wish the injured a speedy recovery: PM,” the PMO tweeted.

“The Prime Minister has approved an ex-gratia of Rs. 2 lakh each from PMNRF for the next of kin of those who lost their lives due to the accident at Nagaur, Rajasthan. The injured would be given Rs. 50,000,” the PMO said in another tweet.

In a tweet, Gehlot said, “My condolences to the bereaved family, may God give them strength in this difficult time and may the soul of the departed rest in peace.

Praying for speedy recovery of the injured”.

RLP convener Beniwal also spoke to the officials in Nagaur and Nokha in Bikaner to seek details of the accident.