Brandon Micheal Hall, Daniel Augustin, Hillary duff, How I Met Your Father, How I met your mother, Isaac Aptaker 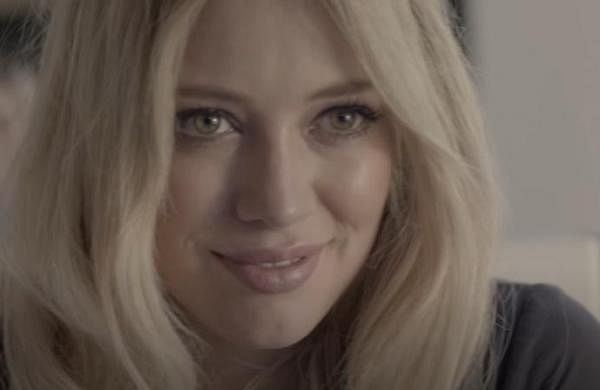 WASHINGTON: Hulu’s upcoming series ‘How I Met Your Father’ has a new cast member. Actor Daniel Augustin has joined the star cast of the series, which is a spinoff of the insanely popular show ‘How I Met Your Mother’.

As per Deadline, Augustin has been roped in for a recurring role in ‘How I Met Your Father’. He replaced actor Brandon Micheal Hall, who had been originally cast in the role but had to exit due to a scheduling conflict when the filming dates for the series shifted.

Created and written by Isaac Aptaker and Elizabeth Berger, the show stars actor Hilary Duff in the lead.

The upcoming spinoff series is set in the near future, with Sophie (Duff) telling her son the story of how she met his father, much like Josh Radnor (and Bob Saget’s) Ted Mosby did in the original series.

The story starts in 2021 where Sophie and her close-knit group of friends are in the midst of figuring out who they are, what they want out of life, and how to fall in love in the age of dating apps and limitless options.

Augustin will play the role of Ian. Handsome, smart, funny, Ian is Sophie’s Tinder match who finally meets her in person for the first time.

Duff will also produce the series, which will use a multi- and single-camera approach similar to its predecessor.

Bob Saget provided the voice of the narrator, an older version of Radnor’s character Ted Mosby.

The series followed Radnor’s character Ted Mosby, who tells his children the story of how he met their mother. In its nine-season run, ‘HIMYM’ earned multiple Emmy wins and Golden Globe recognition.

Months before the sitcom’s series finale aired in 2014, a ‘How I Met Your Dad’ spinoff series was announced. Greta Gerwig was signed on to star but CBS ultimately passed on the project.

Two years later, Deadline reported that the series was being renamed to ‘How I Met Your Father’ and getting brand new characters. Aptaker and Berger were additionally tapped to write the show, but the project was later put on hold in 2017.

A premiere date for ‘HIMYF’ has not yet been determined. The comedy was picked up straight to series in April.