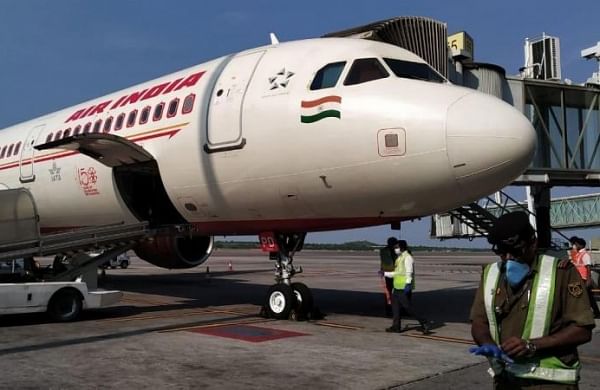 NEW DELHI: The national carrier Air India (AI) from Delhi to Chicago (US) took off from Indira Gandhi International (IGI) airport in the national capital on August 29 without the baggage of 40 passengers.

A passenger reported that his luggage with the plane was not at Chicago airport because the airlines failed to load full baggage.

“AI 127 Delhi Chicago. Flight lands without the luggage of 40 passengers. Imagine the plight of those people in these difficult times,” a Twitter handle Manmohan tweeted tagging Aviation minister Jyotiraditya Scindia.

Soon after, Aviation Minister took cognizance of a complaint on the tweet and asked the airline to investigate the complaint properly.

“Air India please investigate and respond,” Scindia tweeted. Air India informed the complainant and initiated an inquiry against the baggage misplaced issues of the passengers.

“We are checking this with our Chicago baggage team to address this on priority,” AI tweeted.

Speaking to ANI, a student who traveled on AI-127 on seat number 49A from Delhi to Chicago has expressed his concern over the matter.

“Travelling in a pandemic is a big task as there are many restrictions, so we cannot travel with excess weight in hand baggage. Therefore! We packed our luggage and my important stuff was in my luggage…which the Air India flight took us to Chicago without baggage. It is very difficult for me here in Chicago because everything was in my luggage including my college documents, clothes, and daily use items,” the passenger said.

A traveler’s relative in Delhi said, “for someone who has traveled a long flight distance of more than 14 hours in a pandemic, imagine how tough times they are facing currently without their baggage.”

Meanwhile, the Air India team prepared an initial report on the above-misplaced baggage issues to be placed before the Minister.

According to an Air India official who is investigating the matter, “due to the longer routes that are being charted now, there are some payload restrictions for which some baggage may not get loaded. However, all effort is being made to send the same expeditiously.”