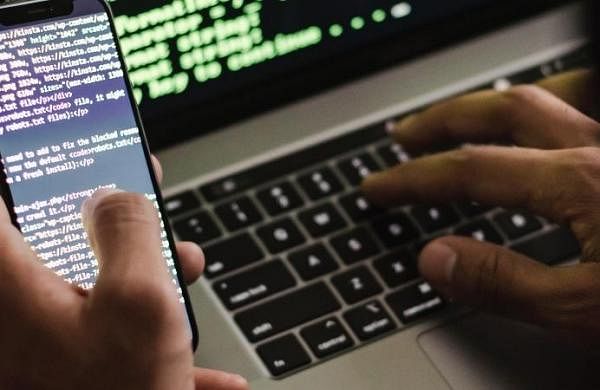 JAMTARA (JHARKHAND): Fourteen persons were arrested by the Cyber Cell of the Delhi Police from Jamtara in Jharkhand on Tuesday on allegations of online fraud.

According to the Delhi Police, a raid was conducted in Jamtara from where these 14 accused have been arrested.

“They targetted bank executives and sometimes pretended to provide offers from e-shopping companies,” the police said.

As per the police, the 14 arrested accused include prime suspects Ghulam Ansari and Altaf.

“Property worth Rs 2 crore and SUV worth Rs 20 lakh have been seized from the accused,” said the Delhi Police.