Seven committees to be set up for uplift of tea tribes: Assam CM Himanta Biswa Sarma 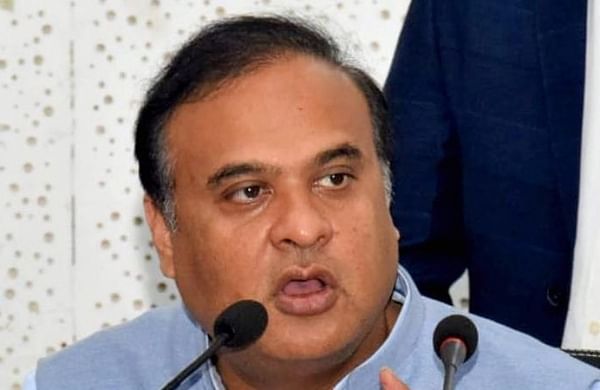 GUWAHATI: Assam Chief Minister Himanta Biswa Sarma on Monday said that seven committees will be formed to conduct an in-depth study into various critical issues concerning the tea tribes to draw up short, medium and long term action plans for uplifting the community.

The BJP-led government during the last five years undertook a number of programmes for the development of tea tribes but still, a lot needs to be done for its holistic growth, Sarma said participating in an interactive programme with intellectuals and leading citizens of the community to prepare a roadmap for their all-round development.

The government will discuss the various issues for the next six months and in each of the seven committees, a government official would be nominated as member secretary.

The committees will submit their recommendations by December with a focus on health, education, skill development, culture, literature, sports and employment and the government will accordingly make necessary provisions in the next budget for its implementation, Sarma said.

Leading personalities of the community including former union minister Pawan Singh Ghatowar and former assembly speaker Prithbi Majhi among others spoke at the programme.