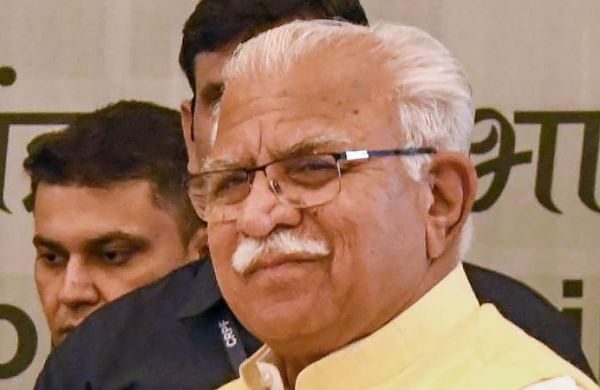 MUZAFFARNAGAR: Several workers of the Rashtriya Lok Dal (RLD) burnt an effigy of Haryana Chief Minister Manohar Lal Khattar on Monday to protest against the lathicharge on farmers in Karnal on August 28.

The party workers gathered in Pinna village here and raised slogans against the Haryana government.

Around 10 people were injured on Saturday as police allegedly lathicharged a group of farmers disrupting traffic movement on a highway while heading towards Karnal in Haryana to protest against a BJP meeting.

The police, however, said only four protesters were injured, while 10 cops also sustained injuries.

The Haryana Police drew severe criticism for the action against the farmers, and several roads and highways, including toll plazas, were blockaded at different places in protest for hours on Saturday.