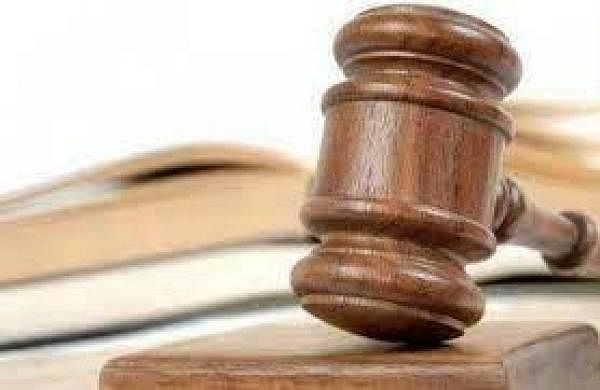 NEW DELHI: The government is learnt to have returned to the Supreme Court collegium names of 14 advocates it had recommended for elevation as high court judges.

Sources in the government said all the names were returned with a request to reconsider within a span of one week sometime in the end of July and early August.

The names for elevation were made for the high courts of Delhi, Calcutta, Jammu and Kashmir, Karnataka and Kerala, the sources said without elaborating.

In written reply to a question in Rajya Sabha during the Monsoon session of Parliament, Law Minister Kiren Rijiju had said during the last one year, the Supreme Court collegium recommended 80 names for appointment as judges of various high courts, out of which 45 judges were appointed and the remaining proposals are under various stages of processing.

He had said that between July 1, 2020, and July 15, 2021, the Supreme Court collegium made 80 recommendations for appointment of judges in various high courts.

Out of these, 45 “recommendees” were appointed by the government as high court judges and the “remaining proposals are under various stages of processing with the government and the SC Collegium”, Rijiju had said.

India has 25 high courts with a sanctioned strength of 1,098 judges.