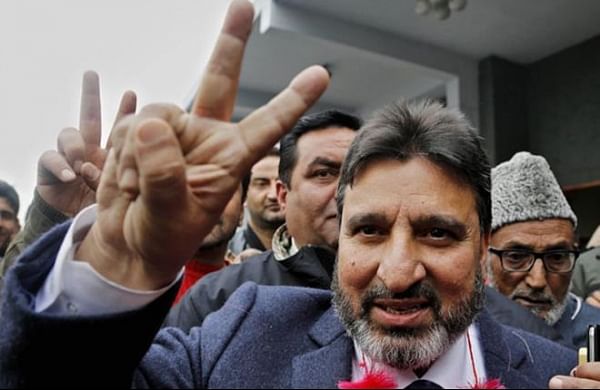 SRINAGAR: Former minister and Apni Party president Altaf Bukhari on Monday asked the government to create an atmosphere conducive for parties to freely participate in the political process.

Bukhari criticised the People’s Alliance for Gupkar Declaration (PAGD) wondering if it has forgotten its promises with the people. “The PAGD attended two meetings – the all-party meeting with the PM and the opposition parties’ meet. Did you see any word on Article 370?” he said, adding, it indicates the alliance has given up on its basic agenda.

He assured the people his party is committed to whatever it has promised. The Apni Party president also demanded swift action against those involved in corruption, and said the government must start the process from the political class.